On 6th of April 2014, Robert Stańko – President of the Club and also the scientific coordinator of the Project conducted a tour for participants of Scientific Session of Naturalists’ Club on the objects along the rivers Ilanka and Pliszka valleys.

The April Scientific Session of Naturalists Club is always a good opportunity to share with professionals active protection methods pursued by the Naturalists’ Club and the practical know – how gained through such experience.

Łagów – town, which is traditionally held the Session in, is close to the areas which are covered by the Project. In the valleys of Pliszka and Ilanka rivers within the Project we protect 16 objects – pathes of 7230 habitat (alkaline fens). During the tour, participants were able to see just a few of them – including object named “Kosobudki” – private reserve of the Club, where it was installed specialized measuring equipment serving the monitoring of the hydrological state of fen.

Robert Stańko – the President of the Club and also the scientific coordinator of the Project talked about the assumptions, goals and current effects of the Project. He talked also about the new LIFE + project which is in a substantive and geographical way complementary to the activities undertaken within AlkFens 7230 Project. The current Project concerns the Polish northern fens, the new cover central and southern Poland. This will allow active protection and ensure the preservation or restoration of favorable conservation status of 90% of the surface resources of habitat 7230 in Poland.

Here are some photos from the tour: 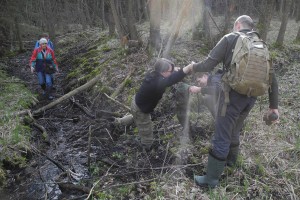 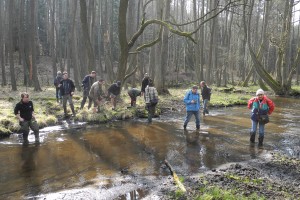 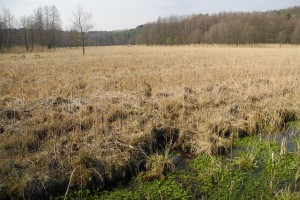 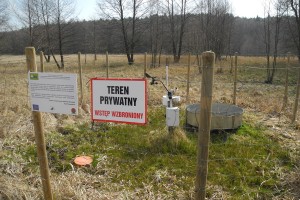 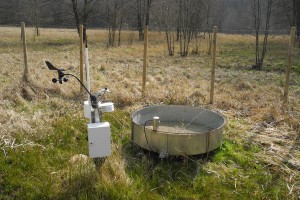 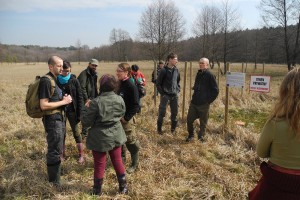 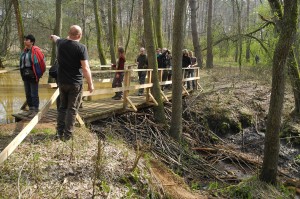 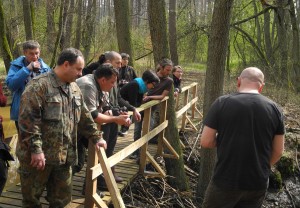 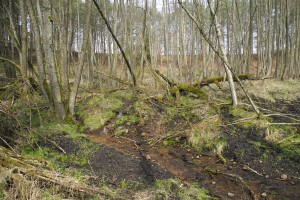 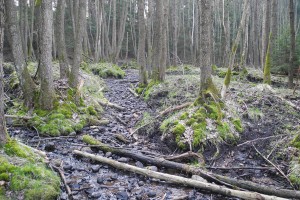 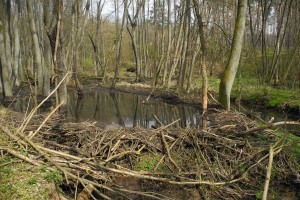 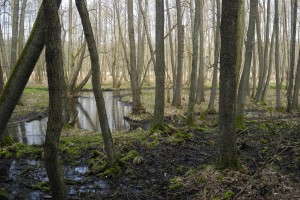 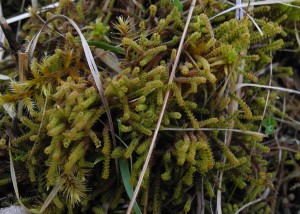 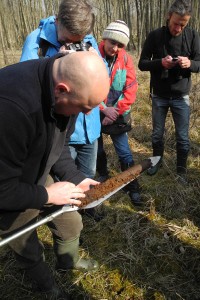 We thanks Rafał Ruta for the photographs, who kindly shared them for the purpose of this note.