At the beginning of January 2017  on the site in Valley of the Płonia river, next dams were built. The dams were built in one plot, which thanks to our efforts was taken over for permanent management by the Regional Directorate for Environmental Protection in Szczecin. The Club earlier attempted to take over the plot from the ANR and buy out adjacent plots from private individuals. Unfortunately, this was not done as planned. RDOŚ, however, taken over the most vulnerable areas from the ANR and thus prevented the sale of fen, which could end up destroying it.

At the site finally, 7 dams were built. 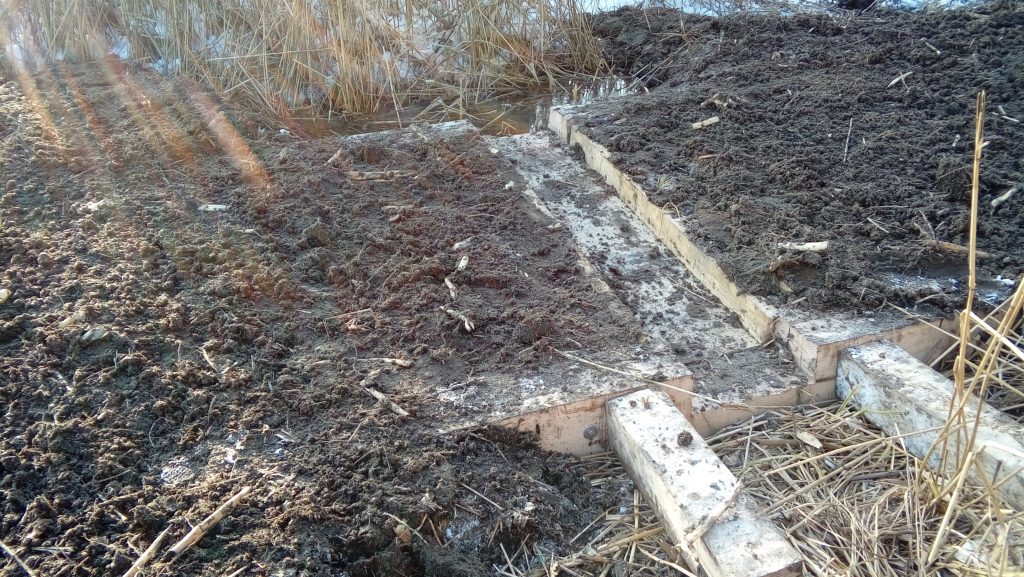 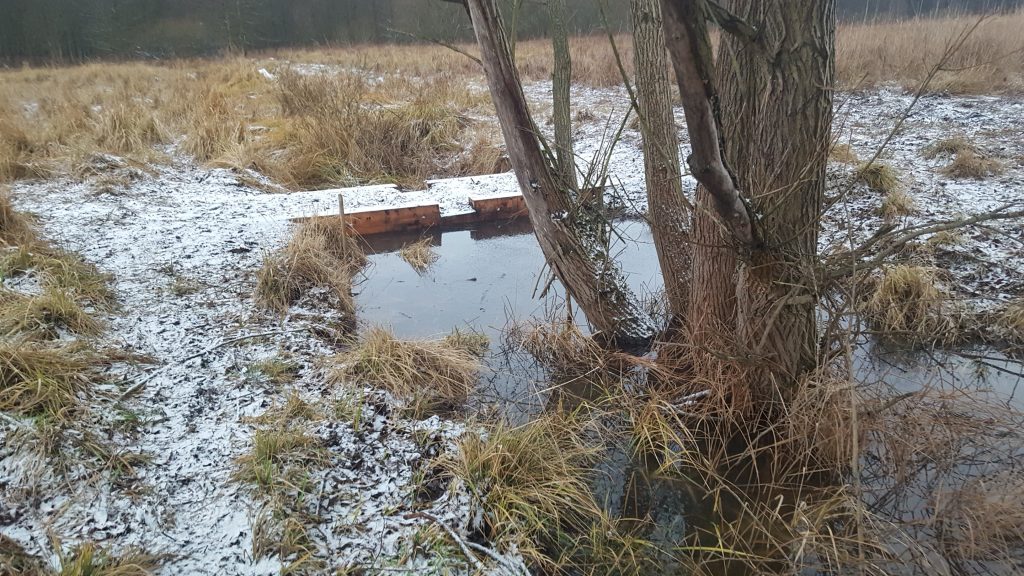 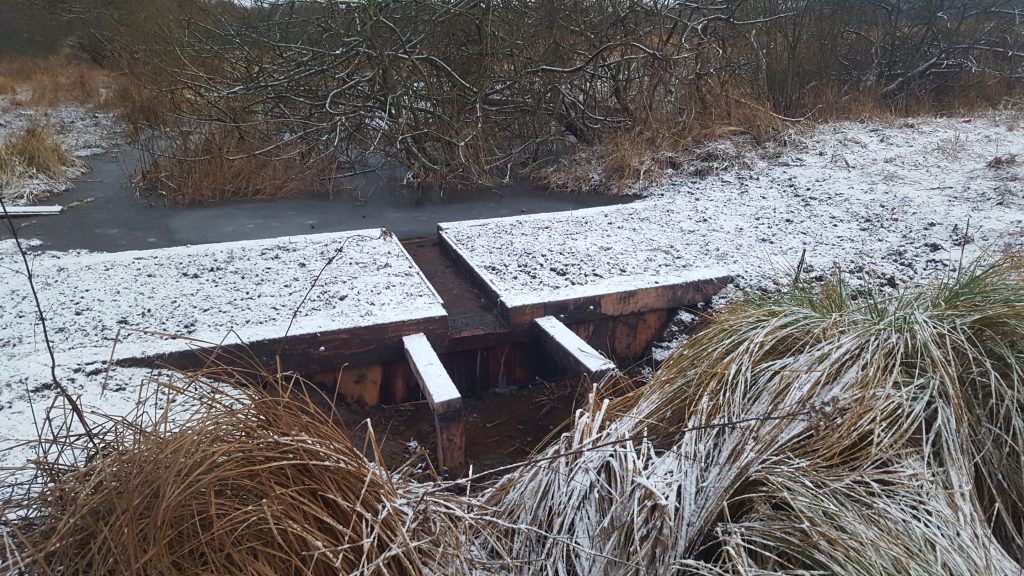 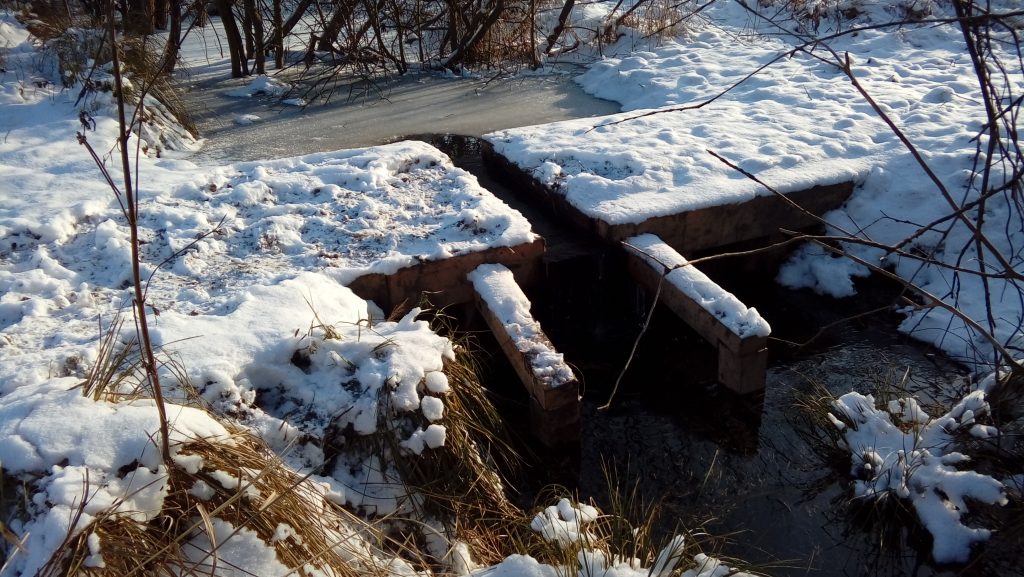 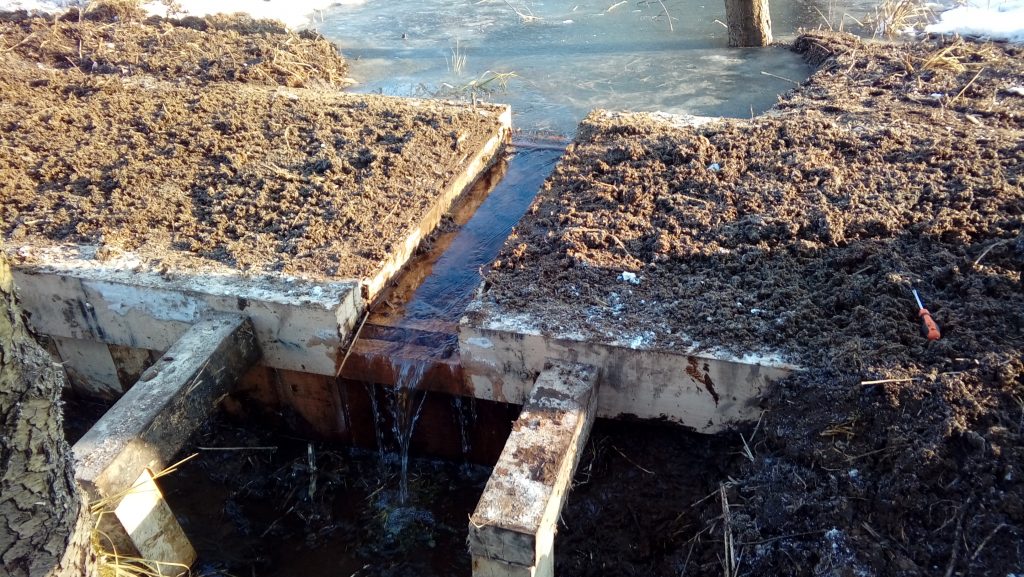