The reserve was created due to efforts of the Partner – Regional Directorate of Environmental Protection in Gdańsk and was named “Kruszynek” . Its aim is to preserve the ecosystem of the alkaline fen with a characteristic flora of mosses and vascular plants. The Reserve lies near Chojnice in Pomeranian Voivodeship. It is the State Treasury ownership and is managed by Przymuszewo Forest District and RZGW in Gdansk. “Kruszynek” has an area of 8.42 ha and 11,03 ha of buffer zone. It Is located within Natura 2000 sites: Ostoja Zapceńska PLH220057 and Bory Tucholskie PLB220009.

“Kruszynek” is a well-preserved alkaline fen on Kruszyńskie Lake bay that is being under hydrosere process. Peat layer on organic gytia and calcareous – organic reaches the thickness of 80 cm in the west part to 45 cm in the east part that borders with the open water.

In the boundaries of the reserve was included also part of the fen and the bay of Lake Kruszyńskie, which develops in mossy and sedge floating coat. Hydrosere processes of the lake make the boundary between these areas not visible and to take appropriate and effective protection of the fen it had to be wholly embraced by legal protection.

“Kruszynek” does not at the moment require intensive protective measurements in addition to halting the succession of trees and cane on the open fragments of the fen. These activities will be carried out within the framework of the Project. Their range is small but they are necessary for the maintenance of all values of the fen.

Currently, the Order is waiting for the publication in the Official Journal of the Pomeranian Viievodship, after the publication in which after 14 days it will enter into force. Regional Directorate for the Environmental Protection in Gdańsk, now is preparing to develop a conservation plan. In the near future it is planned to create more nature reserves – also “Mechowiska Sulęczyńskie”, where Naturalists’ Club is the owner of part of the land that will be included into the reserve.

Below we present the photos of the newly created nature reserve: 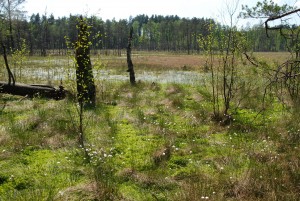 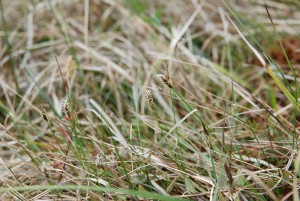 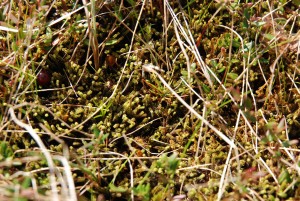 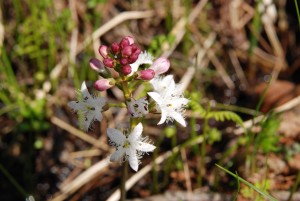 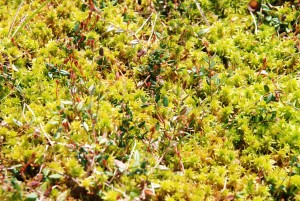 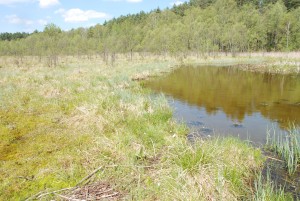 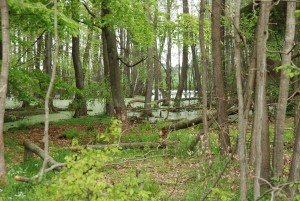