We bought our first alkaline fen!

On 21st of March 2013, the Club purchased a 12.5 ha of alkaline fens in the river Pliszka valley near village called Kosobudki. These are the first fen which bacame property of the Club. Thus, it expanded acreage of our land property to approximately 90 hectares. The bought fen is a well-known plot where inventory was carried out as early as 1995. Later on we proposed the creation of the reserve “Kosobudzkie mechowiska” (one of the four proposed to set up in the Pliszka valley ), but without success because of the forestry lobby. The site, with its characteristic bog plants cover about 70% of the surface. According to our data it is probably the most compact and homogeneous piece of fen in Lubuskie region. The part of the fen is occupied by sedge-reed reeds, small patches of sieve and very nice alder riparian forests along the river Pliszka. In the immediate vicinity, on both sides of the river on State Forest lands are beautiful, domed peat headwaters, as well as a nice patches of moss. The Plisza river (Batrachion vegetation) in this part of the valley seems to be one of the most natural and the most beautiful rivers in the region. Our fen is part of the refuge of one of the largest populations Vertigo moulinsiana and Vertigo angustior in the country. The sites has quite a number of drainage ditches that soon we plan to (at least partially) eliminate. Of course, there will also be carried out actions which promote its’ protection – mostly extensive use of hay. 8 of those 12 ha in last 5 years had been mown (in a frame of Agri-environmental Scheme). It has been confirmed by our observations that such extensive use of this area clearly increased over the last five years the area of ??occurrence of 7230 habitat on this surface. Here are a few photographs of the site, which we have now become the owner. 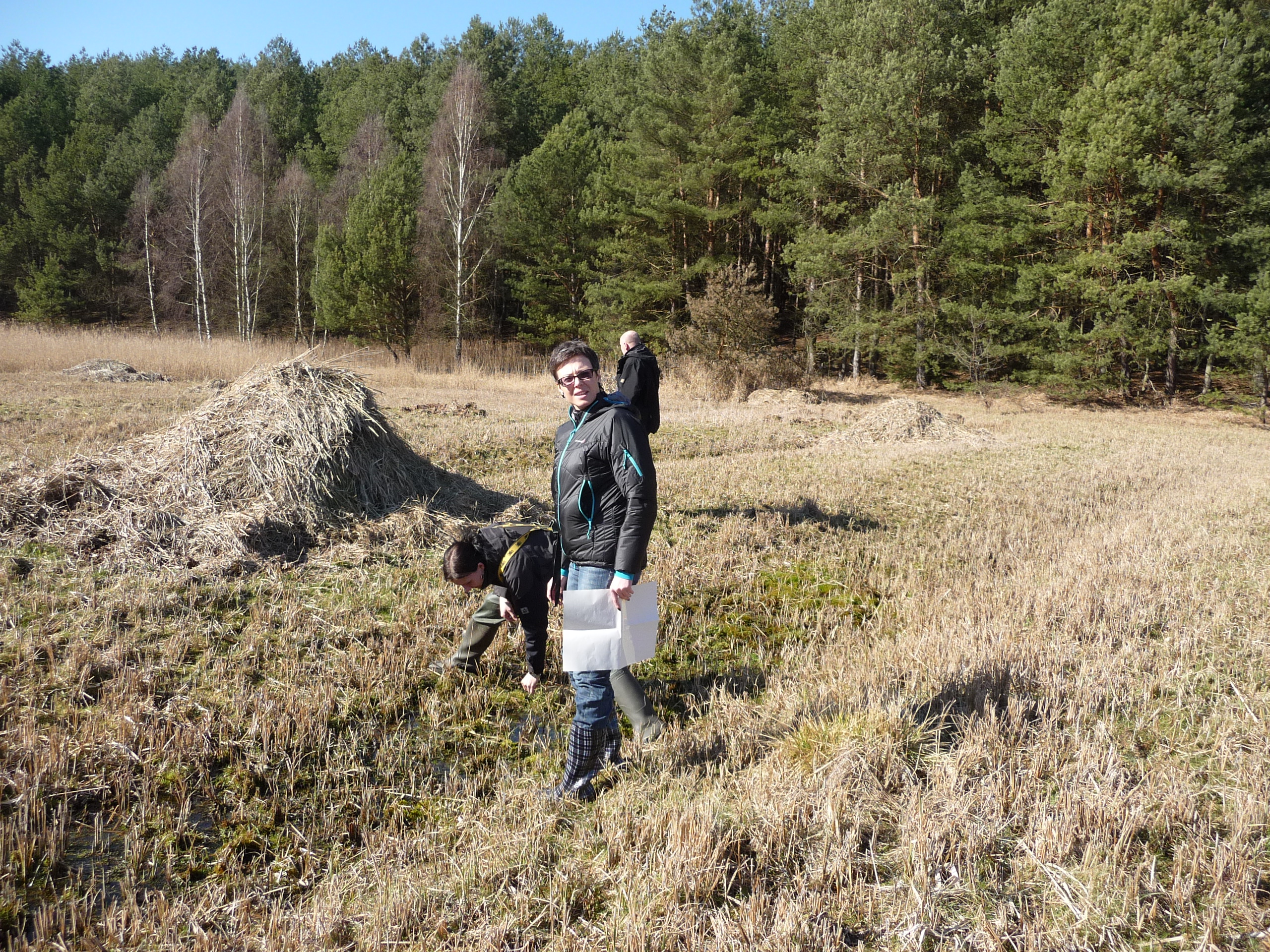 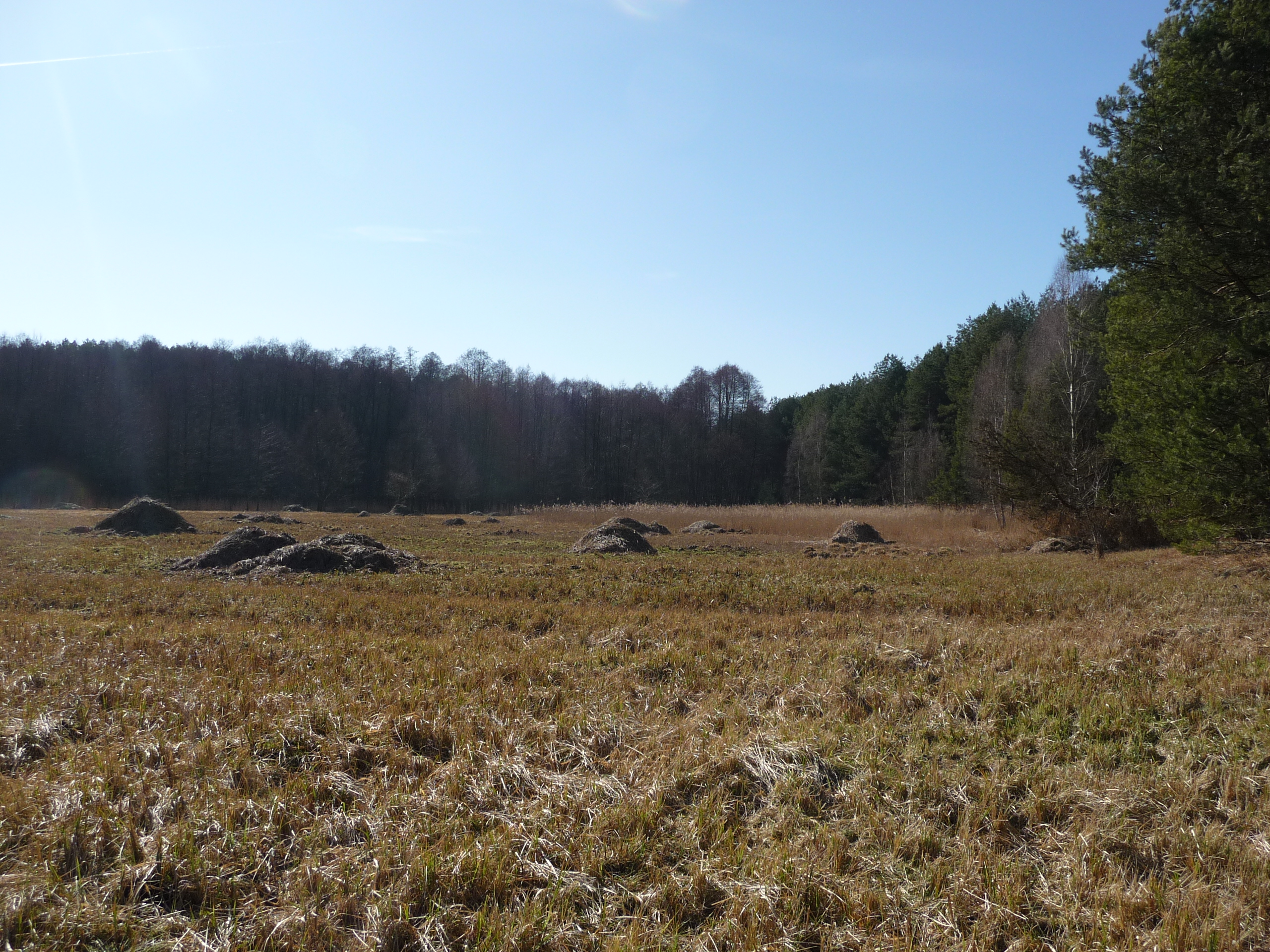 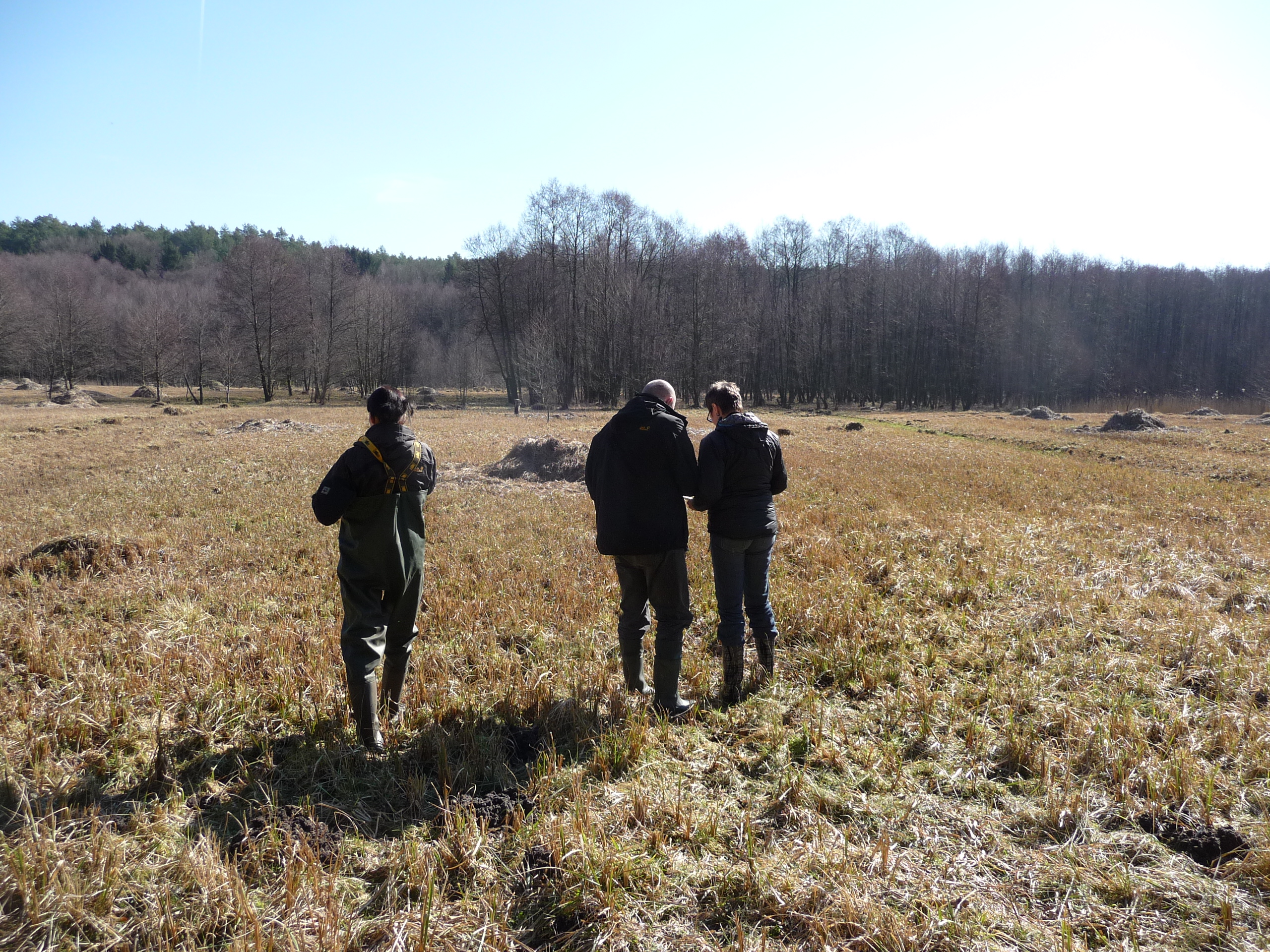